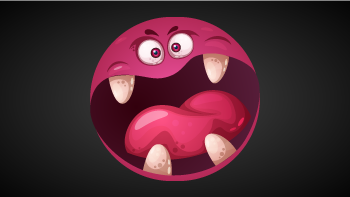 Hole monster is an interesting casual game which is available on the play store. This game has a theme in which you have to select a monster as a character and play with different other characters who are also monsters. The monster tries to run on the streets and eat everything coming in its way.

The eatable objects include humans, running vehicles, trash cans, road signals, trees, buildings and many more objects and items like these. Similarly, there are some other monsters in the city who are eating the same way as you. By eating different things, the size of the monster increases and this makes monsters eat bigger things which also include other small monsters.

Following are the main features of this hole monster game:

This game has different modes as mentioned above. Modes of this game are as follows:

Solo Run includes eating all objects in a specific time

Classic mode includes getting the highest score in limited time

Hole monsters in this game are available in different and stylish skins. We can unlock different skins for free. Some skins are locked and can only be unlocked by In App Purchase (IAP). 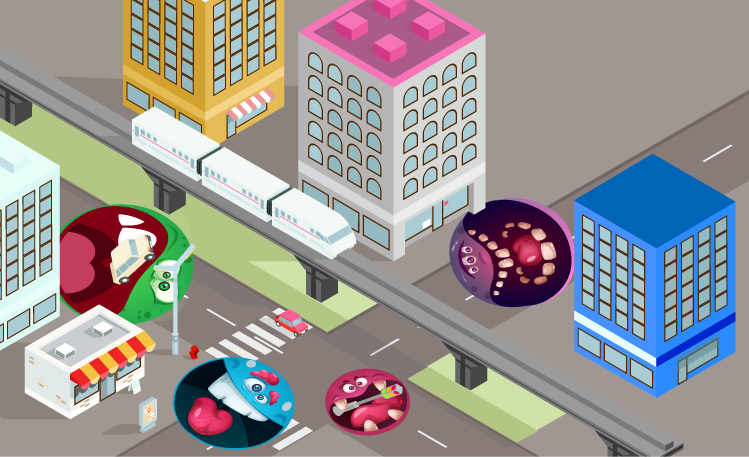